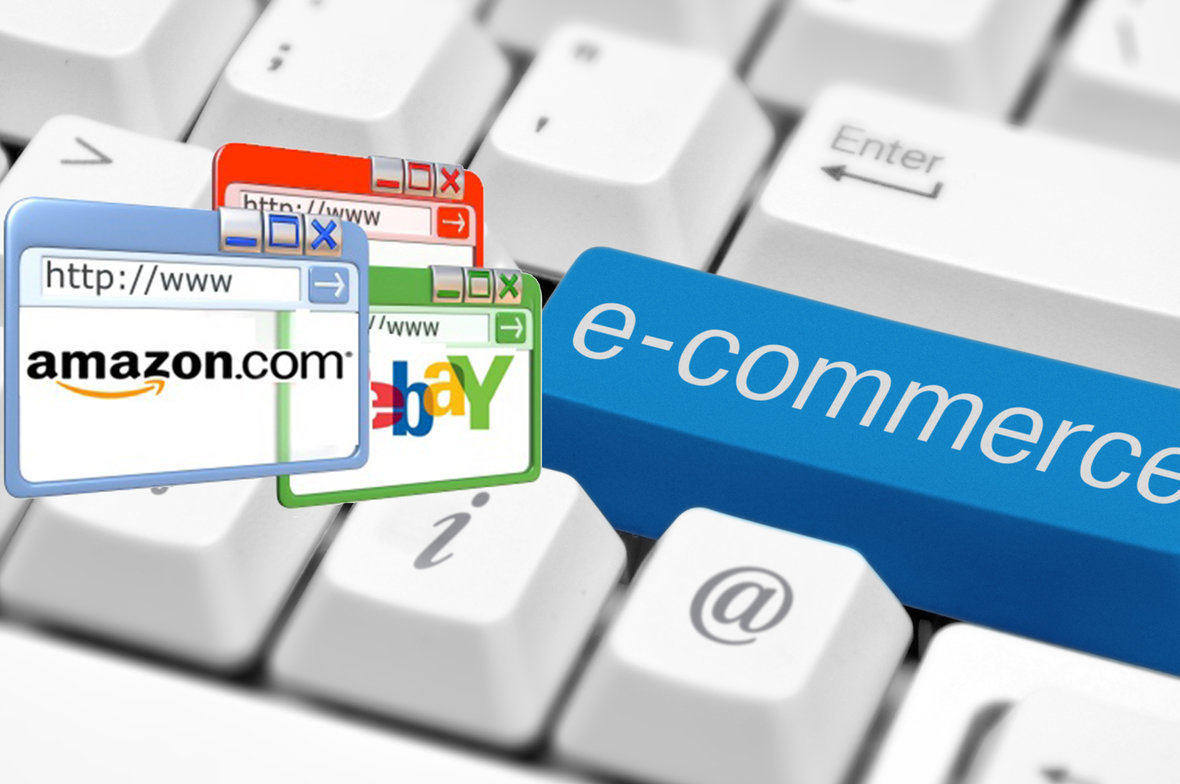 India had about 375 million (30% of the population), active Internet users, as of the second quarter of 2015. eCommerce in India is currently growing at an unprecedented rate, adding around 6 million new entrants every month.

In India, cash on delivery is, understandably, the most preferred method of payment, adding up to 75% of the e-retail activities. Although the demand for international products is growing at a much faster rate than the in-country supply from authorized distributors and e-commerce stores, several Indian e-commerce companies have already managed to achieve billion-dollar valuations, including Flipkart, Snapdeal, InMobi, Shopclues, and Paytm.

But why exactly has there been such an incredibly aggressive rate of growth in ECommerce in India, in the past few years?

Reasons for fast growth in eCommerce in India 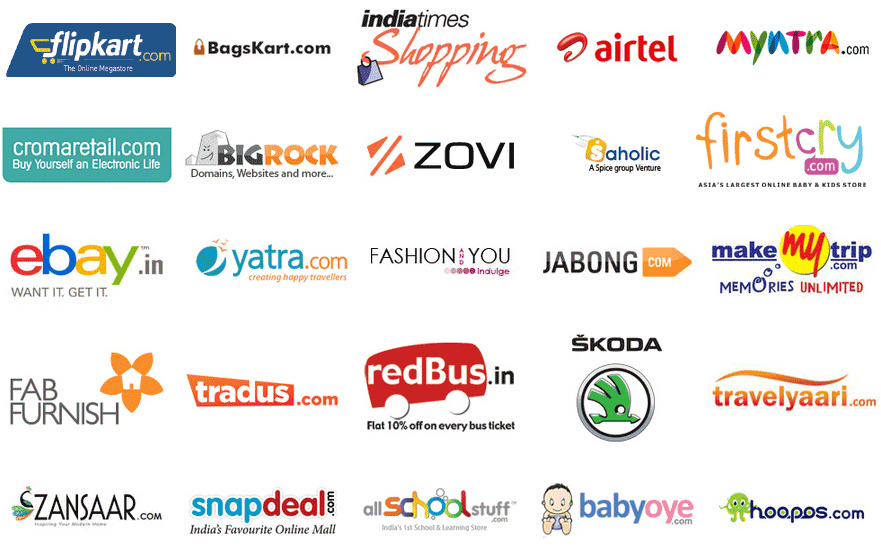 The entire ECommerce market was estimated to have a value of Rs 1,07,800 Crores (24 billion USD) by 2015. Apart from tourism and e-tailing, another huge contribution is from mobile/DTH recharge services, with almost 1 million transactions daily. Another new sector in ECommerce is online medicine. Companies like Healthkart, BuyonKart, etc are already selling complementary and alternative medicines, whereas NetMed has also started selling prescription medicines online, having raised funds from GIC and Steadview capital, citing there are no dedicated online pharmacy laws that prevent selling prescription medicine online under a valid license. 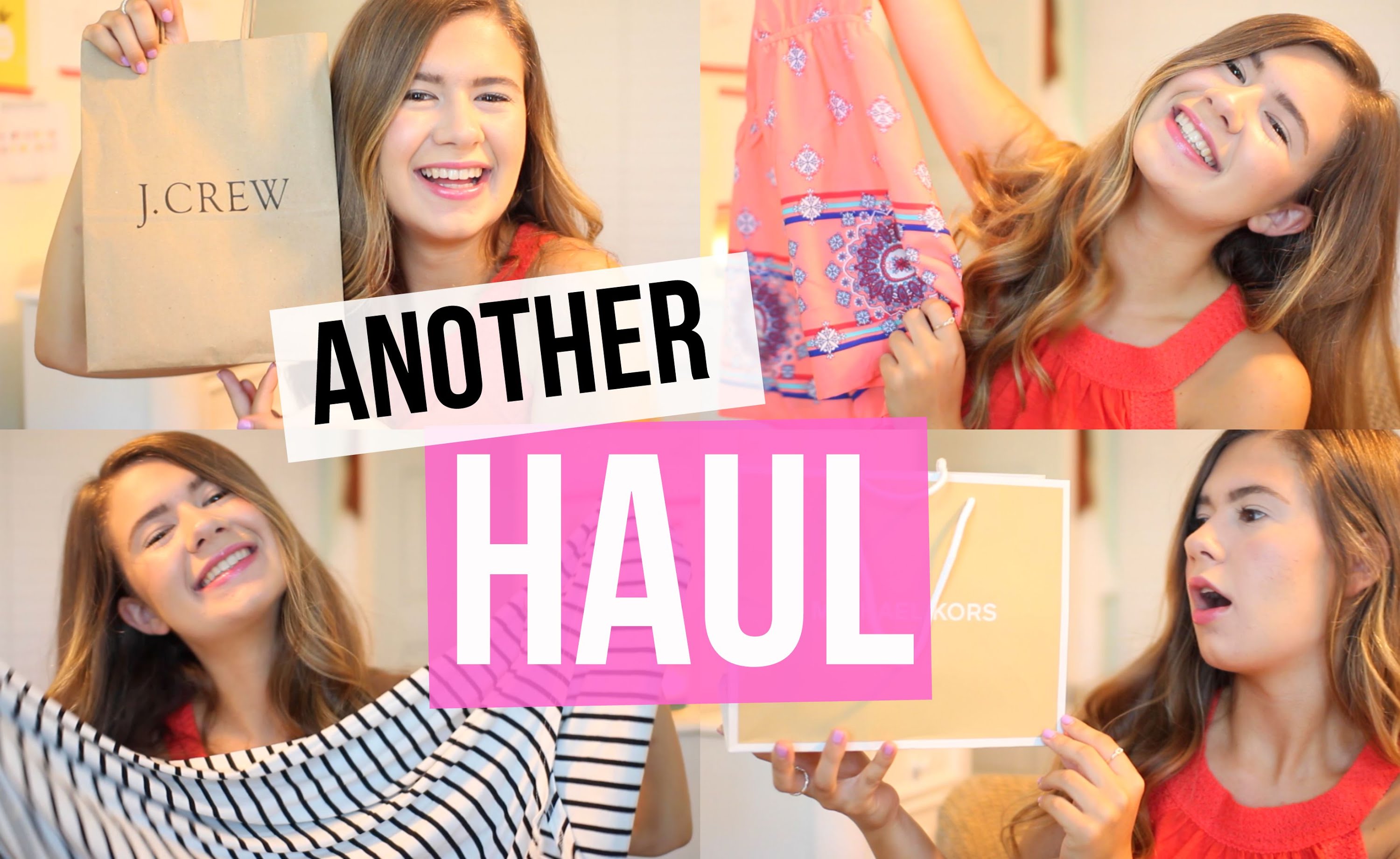 So what is the current state of ECommerce in India, and what’s in store for the future?

Online shopping, when it first got introduced, was a simple medium for shopping with very few options. The users could just place an order and pay cash on delivery. But, during the last few years, ECommerce in India has leaped unimaginable bounds. Today, online shopping has become a trend in India and it’s happened mainly due to the attractive online websites, the user-friendly interface, bulky online stores with the newest products, easy payment methods (via secure online gateways like PayPal or cash-on-delivery), no limits on quantity & quality, and the wide range of choices, based on the size, color, price, etc. Further, the availability of coupons, discounts, 30-days return policy, faster delivery options, etc. have added even more incentives to shopping online.

In spite of being a developing country, India has had a tremendous increase in the e-commerce industry in the last few years, and has hit the market with a boom. And although currently, the Indian online market is still far behind the US and the UK, it has been growing at a fast pace and thus, Indian ECommerce and online shopping are set to witness even greater heights in the coming years.

Also find out how Mobile ECommerce apps can help companies increase their sales. 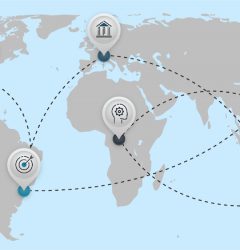 Mock location and more | An app that showcases its 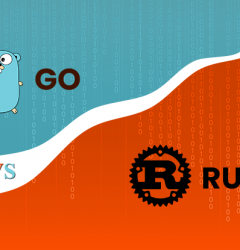 Rust Vs Go war: Let’s solve all the develope 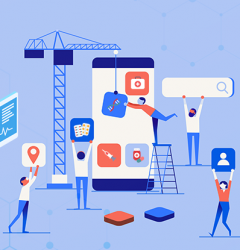