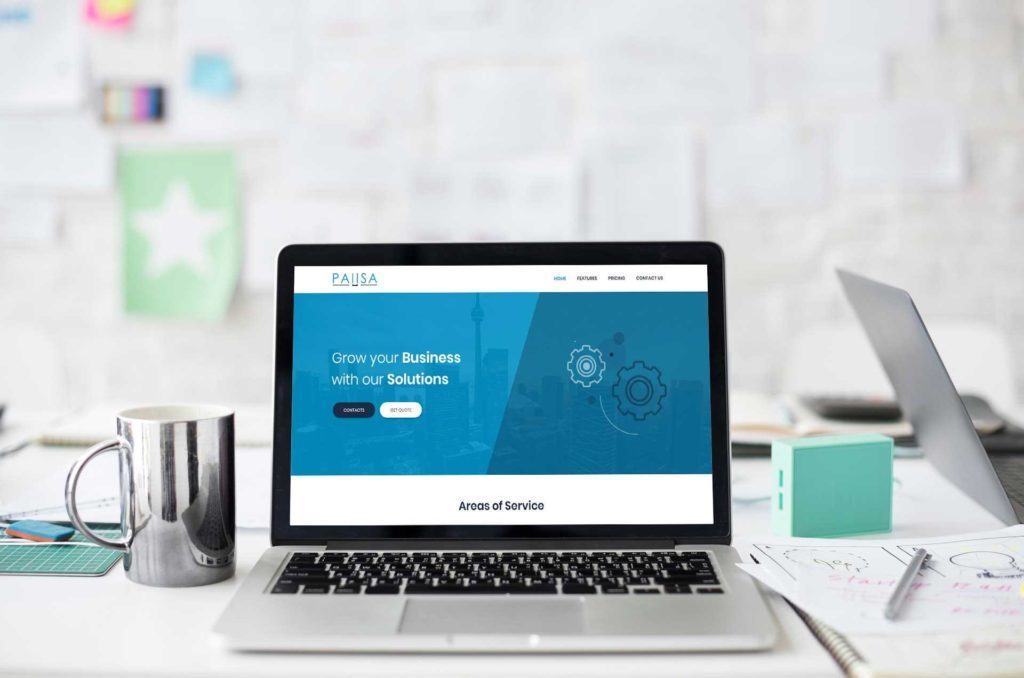 If you have followed the sequence of events, you are well aware of how things started. If, by chance you did miss out the beginning, click on this link ( Link to 1st blogpost ) to catch up. You shall see that there were many things which were swirling inside the head of my dear friend regarding the manner in which things should shape up. But it is easy to plan for grand things but equally difficult to execute the plans to turn the vision into a reality. Well, one thing was clear, the system should grow to become a reliable online service provider which offers a variety of services. At the same time it should be a viable business model so that it can be revenue earner for all stakeholders involved. In order to earn credibility it should be able to cater to a large audience and also provide efficient services.

Gradually, it dawned on my poor friend that such a huge system could not take shape without adequate planning. The intention might be noble but decisions have to be backed by hard data and facts. The first step in making PAUSA, a reliable online service provider meant going to the drawing board and planning things meticulously. It was obvious that it entailed detailed study of the market along with existing service providers and their mode of operation.

In order to get genuine information which would help design the system, it was important to interact with an audience who are aware of such services. Also, it made sense to start assembling a small team as it would be near impossible to come up with a credible online service provider, all by oneself.

Doing the market study was proving to be much tougher than it was expected. It became extremely difficult to engage people in conversations from where information could be extracted. So, some smart questionnaires were designed which were put across to whoever was willing to  spare a few minutes and listen. My friend did not stumble upon a treasure trove of information but gradually he started getting a picture of what users might look for in a reliable online service provider.

Though my friend had started to get a hazy picture of what is expected of a reliable online service provider, he rightly felt that things would greatly improve if they could get in touch with service providing organisations and take their opinion. Well, the experience of interacting with existing service providers was a bitter and sweet one. Quite a few of them were not at all interested in hearing them out while some gave answers which were of no consequence. It was only once in a while that they came across someone who was prepared to give time and wholeheartedly participate in a discussion. It was during such discussions that the team started to understand the inner workings of  the supply chain process of service providers and the manner in which customers interacted with them and vice versa. This formed the foundation based on which the team members started getting an idea of the problems faced by service providers and their expectations of a reliable online service provider.

The market survey would remain incomplete if the viewpoint of the customer was not known.  This was made possible after accessing the customer database of some service providers and having detailed discussions on how the proposed system can grow to be a reliable online service provider. The last link in the chain were the employees of the service providers, in short the service people who actually interacted with the customers while attending to their requirements. The knowledge gained from the interaction with them was simply priceless. It gave a first hand picture of how things happen at the ground level.

Now, that the team has first hand information, a systematic plan has to be devised which shall help in attaining the objective.