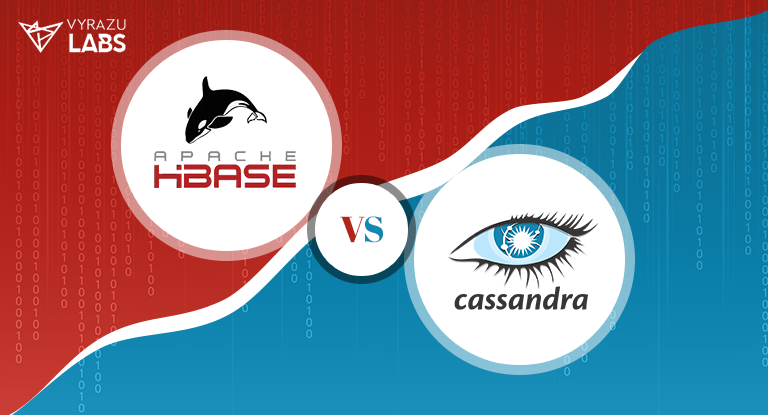 The success of your app development process depends on the database management system at a greater level. More or less we all know that. But most of us get confused when it comes to choosing the best NoSQL database management system. And the confusion increases when the choices are HBase and Cassandra. You may say that it’s just like choosing the best one from a twin. Yes up to an extent both of these databases are identical. But they have some differences too.

Today we at Vyrazu Labs have picked two Not only SQL gems to recognize the best one, no matter how much identical twins they seem! In the below sections, we are going to create a solid HBase vs Cassandra battlefield so that we all can recognize the best one easily. But before that, we will give you brief introductions of both of these gems. If you are already aware of them, you can directly jump into the battlefield. But if you are a beginner or want to read a complete guide, read all the sections of this much-awaited blog.

Reasons to pick a NoSQL database

Apache HBase is a great name when it comes to choosing a reliable NoSQL database in 2020. It runs on the Hadoop Distributed File System (HDBS). Its operations run in real-time on its database instead of MapReduce jobs. This NoSQL database is divided into various tables and each table is split into many column families. Here in HBase, each key pair is known as a cell. And each cell consists of a column family, row-key, time-stamp, and column. Each row in the HBase is also a group of key mappings identified by the row-key.

It works by storing data as the key/value. And it mainly supports 4 primary operations-

Here versioning is also available so that fetching previous values of data can be easy and fast. Apart from this, it also includes tables. For tables and column families, the schema will be needed. But in the case of the column, there is no need for schema as the column includes counter functionality.

It works on multiple physical servers simultaneously. The servers may not operate together yet the operation will be performed smoothly. Generally, it uses two processes to ensure smooth operations such as-

Master Server- we can call it the primary server of HBase. It is here to successfully maintain the region distribution across the region server. Apart from this, it also monitors the regions and manages ongoing tasks.

Now it comes to focus on the advantages as well as disadvantages of HBase. Only from the structure definition or work process, recognizing a NoSQL database will be tough rather it will give us a vague idea. So, let’s take a glance at both of its advantages and drawbacks-

When your concerns are constant availability, high scalability, smooth performance, operational simplicity, and standard security, you can choose Apache Cassandra without any doubt. It is a leading NoSQL option in 2020. It does not only provide the mentioned benefits but also it is a cost-effective solution.

Cassandra comes with decentralized architecture and provides availability, partition, and tolerance from the CAP theorem. Here any node can perform any operation. According to experts, Cassandra is rich with single-row performance ability. And for the use case, there are required consistency semantics. Here we will get Cassandra quorum reads. These are needed for strong consistency and these are slower than HBase reads. It can be limited in certain use cases as it does not support range based row scans. It will be a good option for the single row queries or based on a column value index, selecting multiple rows.

Many people choose Cassandra when it comes to creating reliable and scalable repositories of data arrays. These data arrays are known as a hash. Cassandra works with keyspace. It mainly aligns the concept of the database schema in the relational model. The main intention of the Cassandra architecture is to get a P2P distributed system. This system is mainly made of node clusters. In this way, a node will be able to accept the read or write requests. In the cluster, every node shares the state information about itself and other nodes pick the P2P gossip communication protocol.

Cassandra also comes with a Log-Structured Merge storage engine. And the engine is consists of some key elements such as-

Just like HBase, now are going to take a glance at the benefits and drawbacks of Cassandra. So that we can easily recognize the winner of the Cassandra vs HBase battle based on our requirements.

Now we know the pros and cons of both HBase and Cassandra. Now it is the time to discuss which one will be the best choice or the winner of the HBase vs Cassandra battle. At the very beginning, we have mentioned in many ways they look similar like a twin. But after an extent, they have solid differences. We are going to discuss both similarities and differences so that we all can easily pick the winner of the HBase vs Cassandra battle after this blog.

In order to understand all these better or to make the HBase vs Cassandra battlefield easy to understand, we are presenting the similarities and differences in a table format. So, let’s understand the table-

HBase vs Cassandra: The War begins

We know that after having a glance at the table of similarities and differences, now it’s hard to declare the winner of the Cassandra vs HBase battle. Both seem good options to use. In this way, declaring the best one will be tough. So, let’s know which one to use when so that based on our requirements we can understand the best pick for us.

According to experts, the HBase and Cassandra use cases can differ from each other based on the application type and outcome expectation.

If you work with a huge batch processing and MapReduce and also you need a good consistency for the large scale reads, choosing the HBase will be the best decision.

HBase use case examples- online log analytics, support the apps that need a large volume, write-heavy applications, and so on.

If your task requires the high availability of large scale reads you can use Cassandra. Cassandra also needs a little setup and there is little to zero administration task with stunning flexibility.

So, lastly, we can say that in order to perform aggregations and analyze big data, HBase will be the best option. If your main concerns are interactive data emphasizing and real-time data transactions, using Cassandra will be the ideal choice. 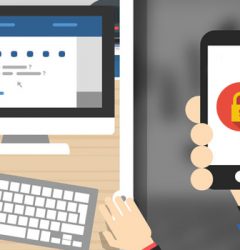 What are the risks of saving card details online, 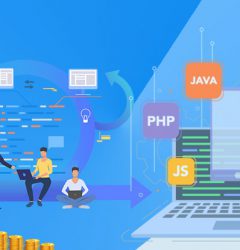 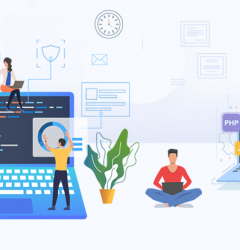 Hire a Project Manager: Check The Basic Hows and W