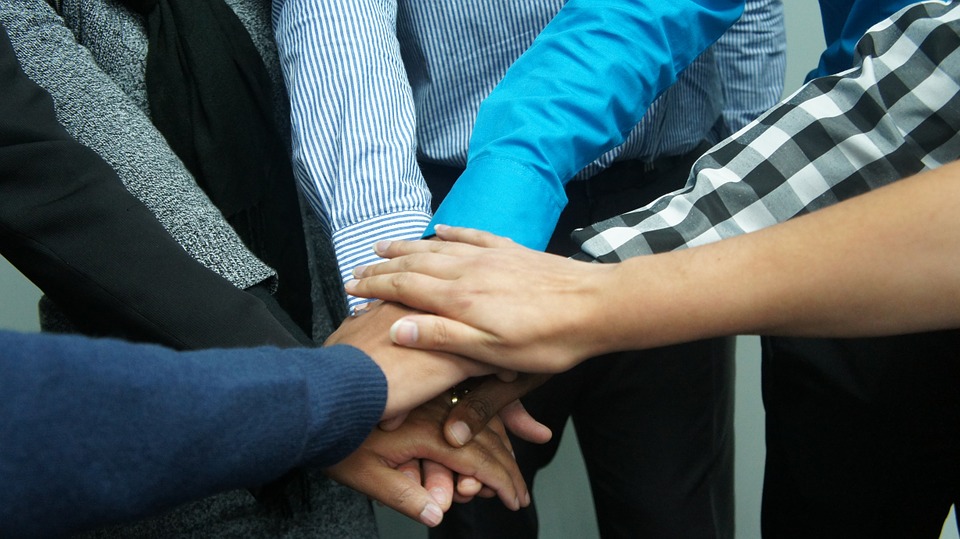 Nowadays, when companies want to develop an application, their focus usually falls on their search for a development team (coders and programmers), as they are widely revered as the experts vs the remaining team members.

However, in order to make the IT development team run efficiently and perfect their product, what they should actually be doing is trying to build a well-rounded team with members owning varied skillsets and expertise. Only when the team is properly staffed with the right skill sets, focusing on each sub-division equally, does the app have a chance at success and excellence?

One of the main roles that are usually neglected are the functional roles, i.e. the product managers. A product manager for an app project is like a brand manager of a consumer product. They are in charge of devising the strategy for introducing that particular product in the market, and therefore, they should have a lot of experience in the software industry.

Depending on which platform the app is for, the development team should essentially comprise of experienced and knowledgeable members possessing all the varied skillsets. The basic roles are:

i) IT development: Product Management

As mentioned previously, this is basically the CEO of the product who is responsible for everything, starting from the business strategy, requirements documents, making sure the product is built according to the specifications, and that it succeeds in the marketplace. Even though this job does not seem particularly technical, a lot of skill and know-how is needed for this position, and only someone with vast experience in the software industry and proper skillset should be assigned, to make sure the product does well in the market, once it’s complete. 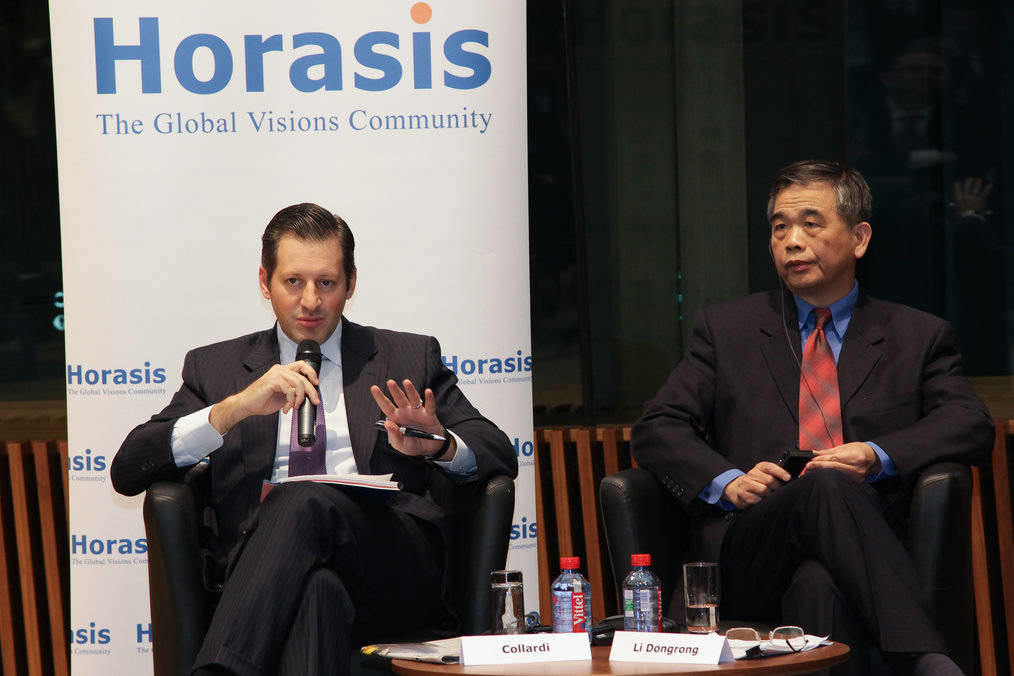 UI or UX designers are the ones responsible for visualising and designing the actual interface, which the user interacts with, as well as the overall look and feel of the app. As such, this is a very important part of the developer team. The UX/UI designers need to research market trends, find out ways to make the interaction more user-friendly, smooth, and visually attractive, while not creating a performance load. 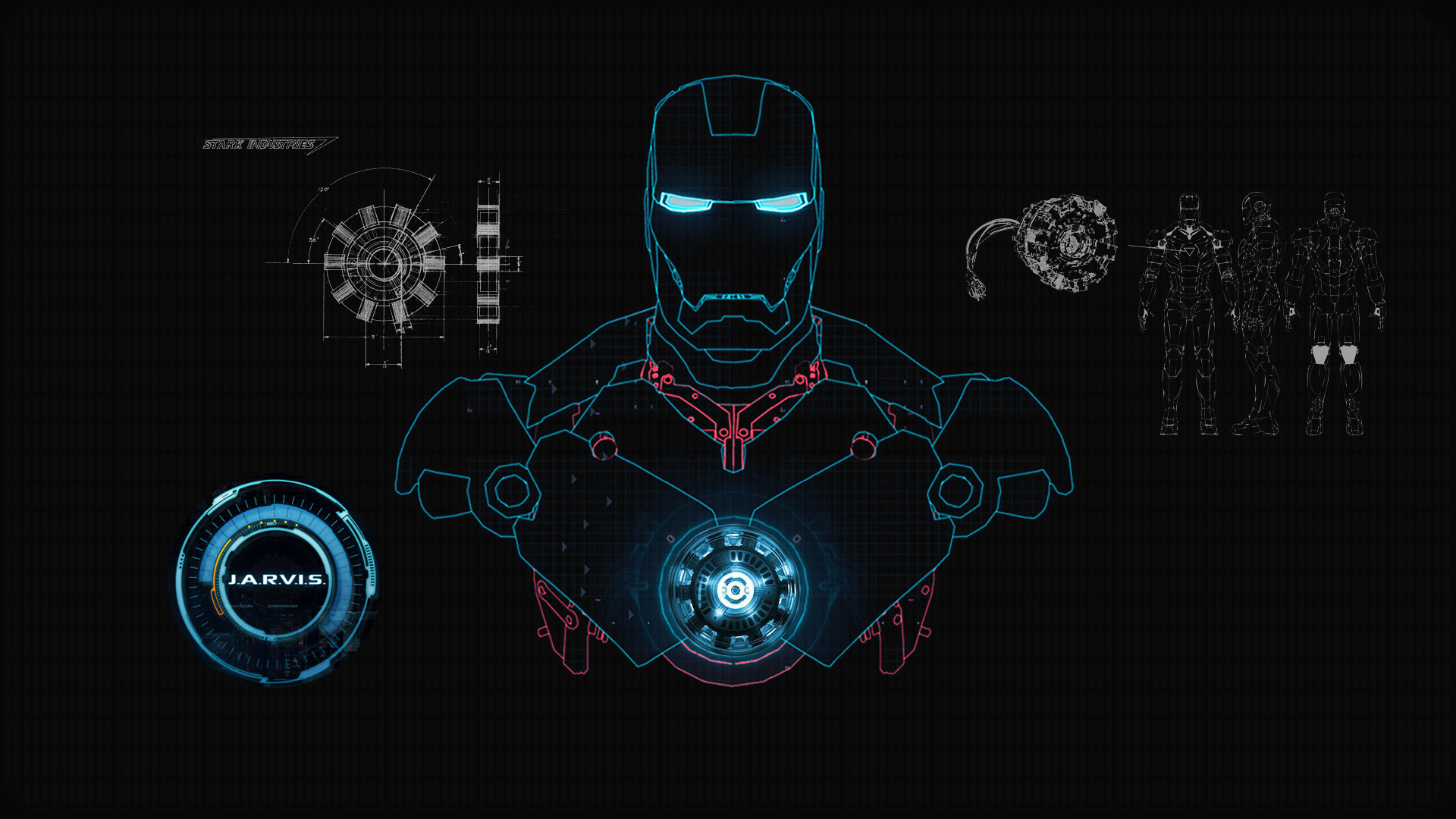 These are the actual developers, including coders and programmers that actually do the implementation and programming of the application. They build the framework of the app, writing the code behind it. These are the people responsible for actually building the basis of the app from scratch according to specifications and fixing all of its issues. 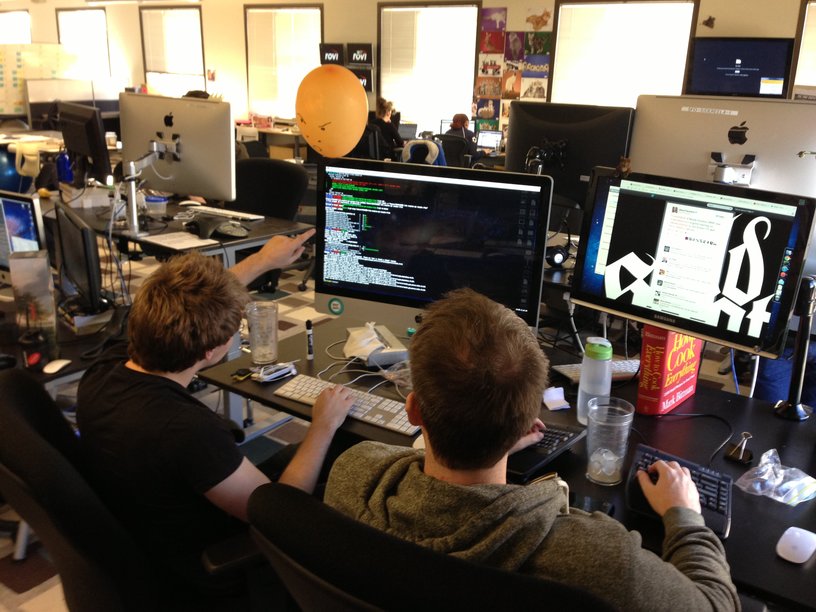 These are the people who test for bugs and glitches in the application, once the developers are done. Any shortcomings and errors that they discover have to be fixed by the developers to make sure the application runs smoothly. Updates and patches are also released after the alpha and beta versions of the apps according to the recommendations of the QA team. 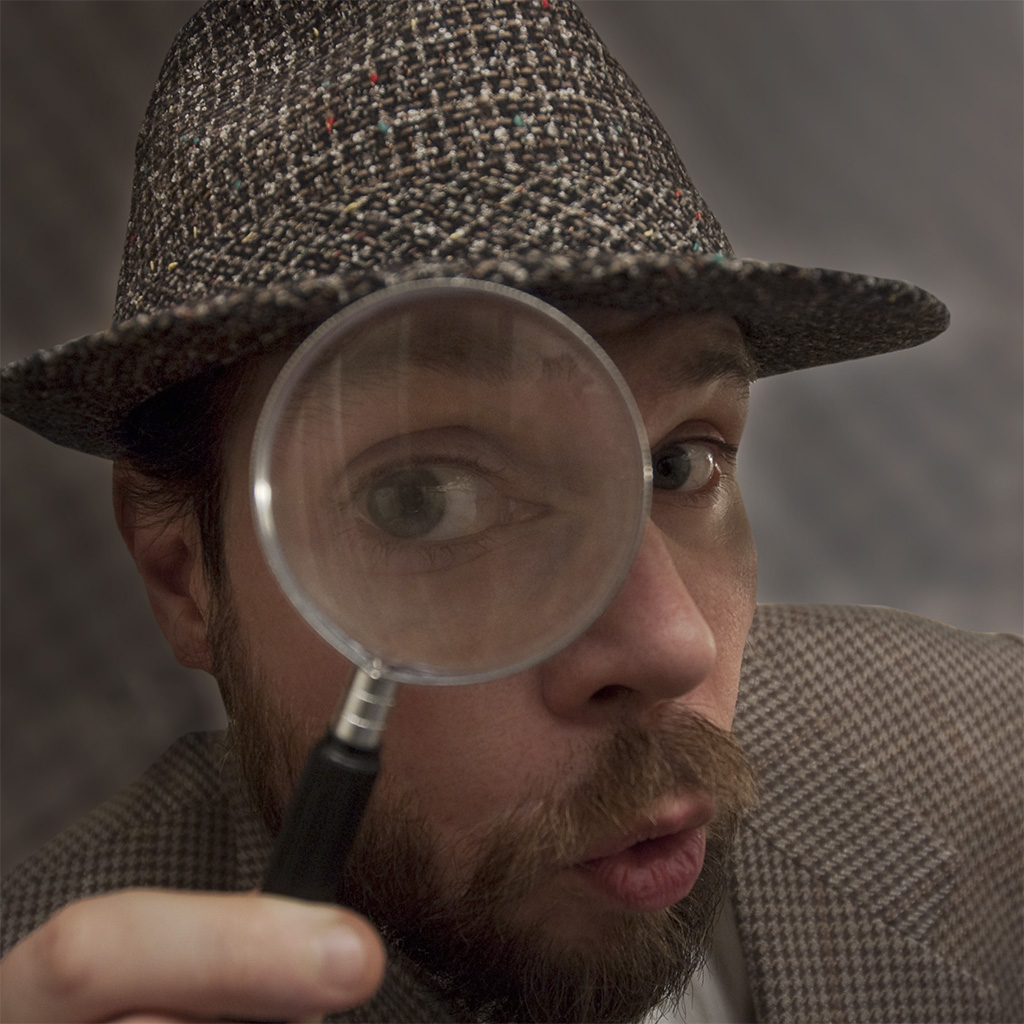 Once the app has been approved by the QA team, these people are responsible for keeping the code repository in order. They also know how to code sign and can then release the app in the market. 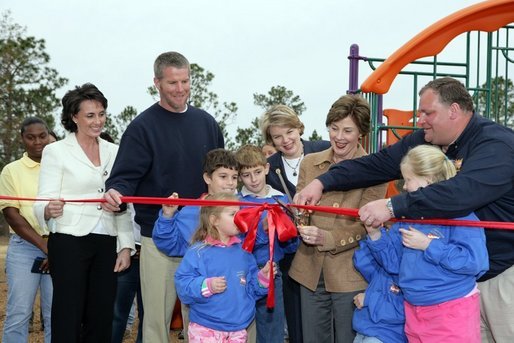 Once the finished app is online, in the market, there are countless other businesses/websites trying to sell the same thing. The SEO team helps the app gain more exposure through search engines like Google by recommending and making different changes to the website so it comes up for search queries related to the app in question. That way, the app gets more exposure, more traffic and eventually, more sales, as users tend to click on the first results they see in a search engine. 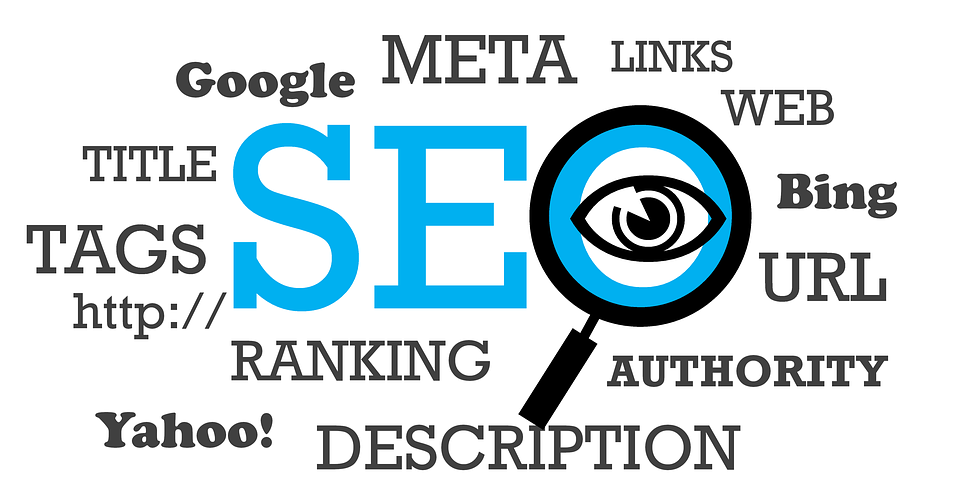 So, if any one of these roles is filled by inexperienced or weak candidates, the entire team as a whole will be held back resulting in budget and timeline risks, and adversely impacting the final app. In many teams, because of greater focus being given to the development team and not enough to the remaining sections, the final app becomes slow, laggy, or filled with bugs. Also, at times, in spite of the app being a very good product, it is unable to become popular in the market, resulting in wastage of the entire time and money invested in the project!

idely revered as the experts vs the remaining team members. 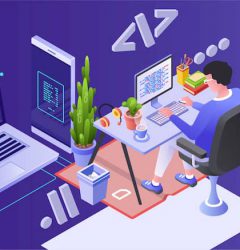 Know everything about the History of software deve 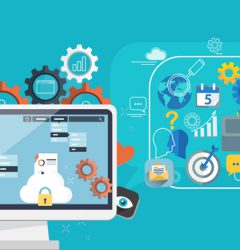 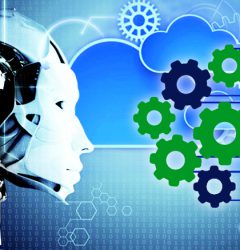