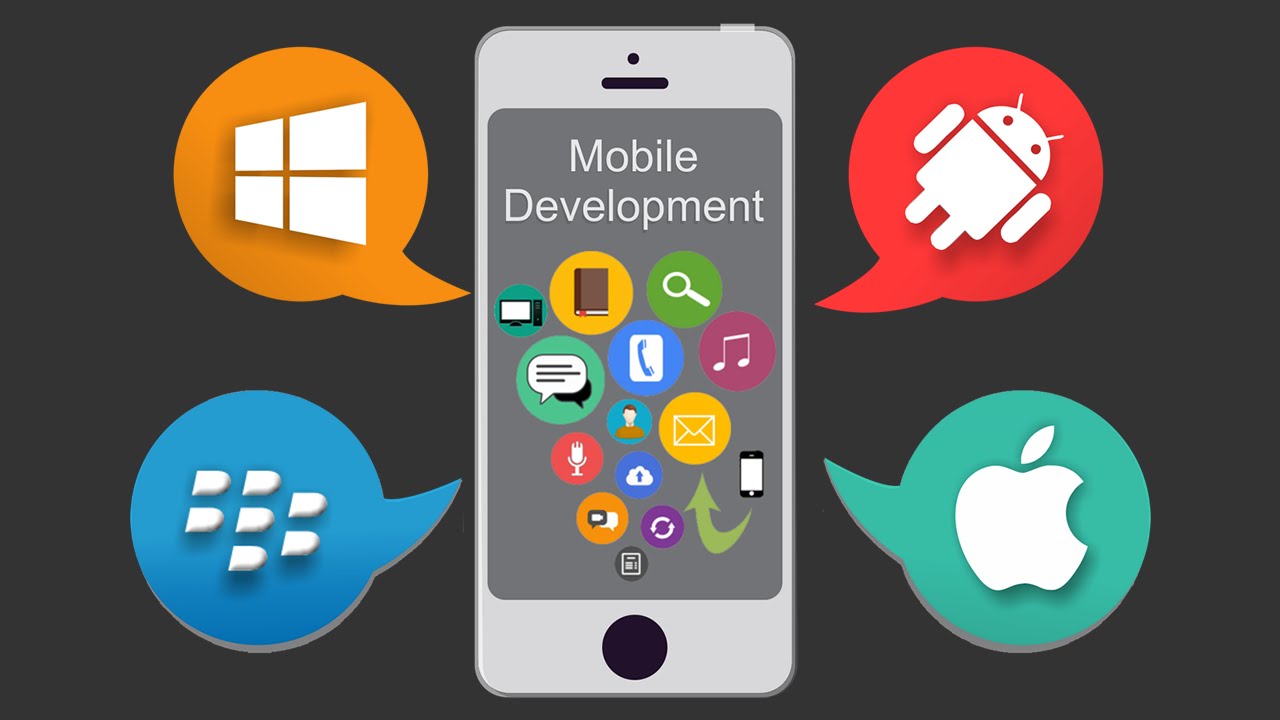 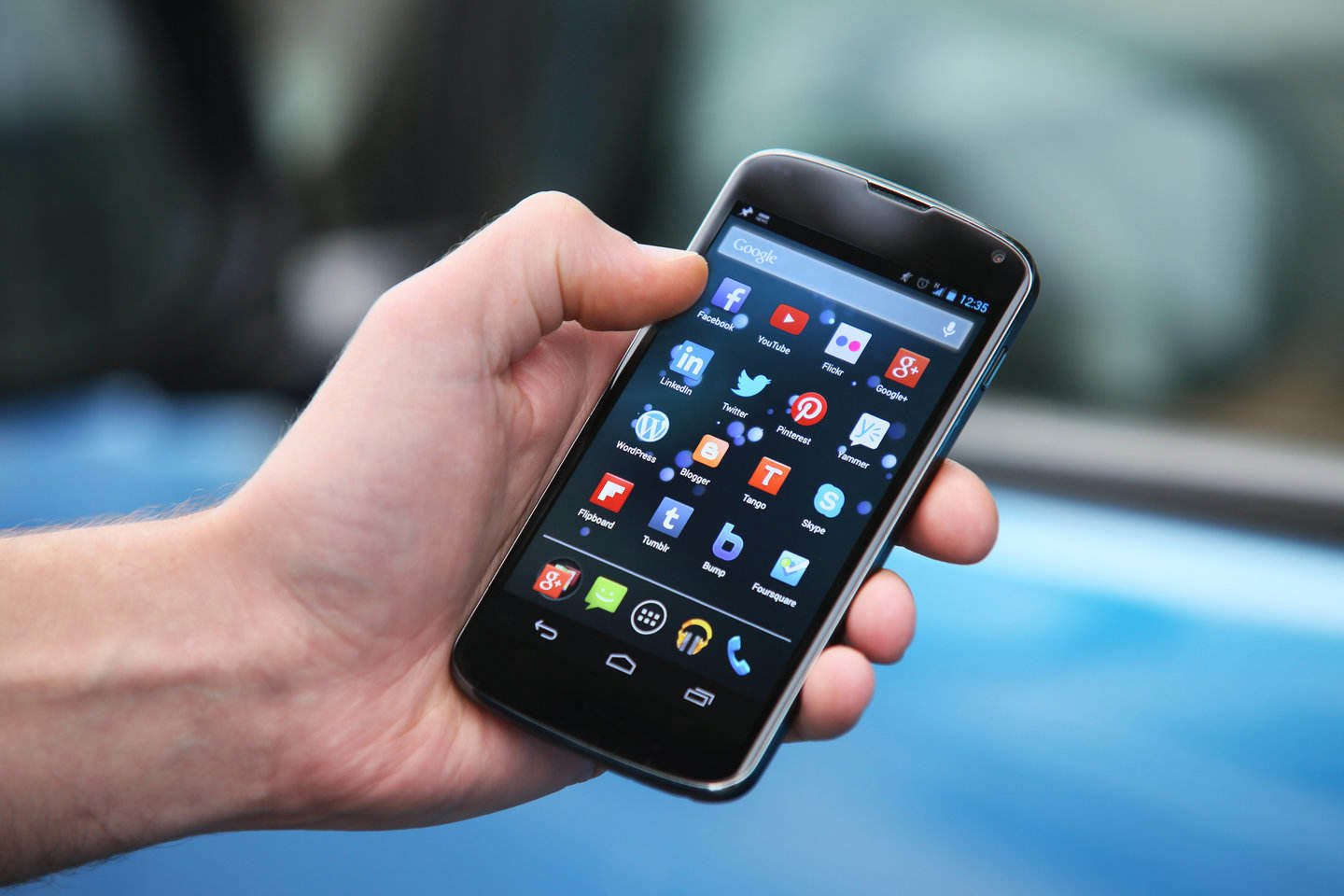 In the exciting, yet sometimes confusing world of app development, there are lots of choices and options to consider.

Should it be an iOS app or an Android app? What are native, hybrid, and web apps? Which one should I use, etc? Well, the moment you decide to develop or build your app, the first thing you need to do is figure out what kind of app you want to make. We created a war between Native apps vs Hybrid apps to make you choose the best one.

A lot of factors will decide your choice, including your budget, the time-scale, the user base, the potential for the app to perform, etc. You certainly wouldn’t want to invest your hard-earned cash in something that is not going to reap profits, right?

Don’t worry, we’ll do our best to guide you through this. Let’s take a look at the basics of native apps vs hybrid apps.

The most commonly used platforms for mobile apps are the Google-developed Android and the Apple-developed iOS, while other platforms like Blackberry and Windows have a really long way to go before they can even hope to compete with these two. So we’re going to disregard them for the sake of this guide. Now coming to what we are focusing on, this time, let’s take a look at what Native apps vs Hybrid apps are, and how they’re different from each other.

Native apps are developed specifically for a particular platform, and you download them directly from the Application Store (Google Play or Apple’s App Store). Also, native apps are written in the specific programming language pertaining to the platform it’s being built for, the most popular being Objective-C or Swift for Apple devices and Java for Android devices. They stay within your device’s applications and are launched by tapping their icon.

Hybrid apps, on the other hand, are written using web technologies like HTML5, CSS, and JavaScript and are then translated to native code on a platform like iPhone or Android. Hybrid apps also run on the device, however, and utilize the device’s browser engine (but not the browser) to render the HTML and process the JavaScript locally.

So now that we have a basic idea of what Native apps and Hybrid apps are, let’s see what the differences are between them!

Native apps are specifically designed for a particular platform, so, in order to reach Android and iOS users both, two separate versions of the app need to be built, which requires a lot of time, and money. Native apps are also a lot more expensive to build since it requires more specialized talent.

It’s arguably cheaper to develop hybrid apps, as these require skills that build upon previous experience with the web. They also take the least amount of time to build, as, unlike a native app, only one app needs to be built, which runs on all platforms.

This, on the other hand, is a major problem for hybrid apps, as they don’t have full, unrestricted access to the device features, and thus, only manage to replicate the look of a native app.

Differences, however, still remain, which is why developers recommend building an original UI for web apps, rather than trying to recreate the native UI, and having it look slightly off, or wrong to users.

Designed specifically for a particular platform, native apps offer the most user-friendly, smooth experience, as they take into account all the hardware and software capabilities of the platform and the code used by them.

So they can utilize the features offered by each platform to the fullest while having been designed to bypass the drawbacks.

Hybrid apps are universal, and so, they cannot utilize or consider the capabilities and drawbacks of each platform separately, and as such, their user experience is not as great as the native apps. In order to make the user experience smooth enough, you might need to invest more resources and time to streamline the app, bringing the expenses almost close to that of building native apps.

Native apps utilize the specific device’s platform to run, and are built using the code they use. So, updates and maintenance issues have to be separately dealt with, for each version of the app. This is time-consuming, and difficult, in the long run, if you do not have adequate resources and staff.

Hybrid apps, on the other hand, are built to run on each and every platform, so only one app needs to be built, making updates and maintenance a lot easier, as they are built on a single core. This reduces cost and time taken, letting it reach the market faster than native apps.

Native apps have direct access to the core device capabilities, and having been designed specifically for that platform, perform at the highest of their capabilities. It can tap into the wider functionality of the device, including the camera, speakers, microphone, shake or vibrate features, as well as the GPS.

Hybrid apps have a limited access to your device’s specific features, and run using the browser, so its performance also depends on the browser’s speed. When users access the web content online through a hybrid app, the performance will be a lot more sluggish, compared to a native app.

This might not be the most accurate or fairest measure for native apps, but focuses on the fact that you need the content from your app, basically the textual content, to be found and ranked via search engines, in order for more people to know about it. For that, your app needs to have a web part. This is in light of the fact that apps are closed environments, and web search engines can’t gain access to that data. In this field, hybrid apps have a slightly higher edge than native ones.

In the Native apps vs Hybrid apps war, popularity is also a matter of concern. Owing to their ease of use, superior performance, and appealing user experience, native apps are more commonly preferred by people. The customers who use your app usually don’t know what a hybrid mobile app is, but most of them don’t like it. For instance, when Facebook shifted from an HTML 5 Hybrid Web App to Native, platform-based apps, users rejoiced immensely!

So, to conclude, if you have a limited budget and time, and your app is simple, with not too many large animations, requiring lots of clicks and native user interaction, hybrid apps would be the way to go. But, if you want to create the best user experience, and have a sufficient budget, with plans to build and maintain large app projects without worrying about limitations for implementing new technologies and support, native app development would be the better choice for you.

Leave your valuable comment on our Native apps vs Hybrid apps blog and let us know your app development requirements today! 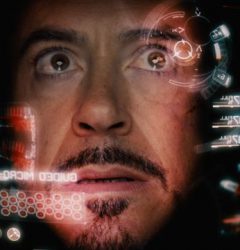 How soon can we really expect to have an AI system 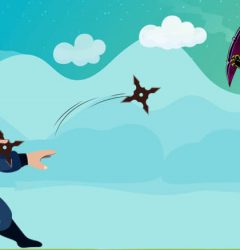 Vyrazu Lab’s latest offering in the world of 2D 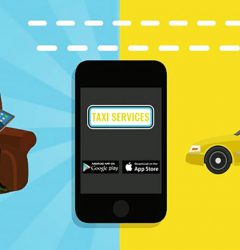 HOW CAN SOMEONE EASILY DEVELOP MODERN APPS LIKE UB