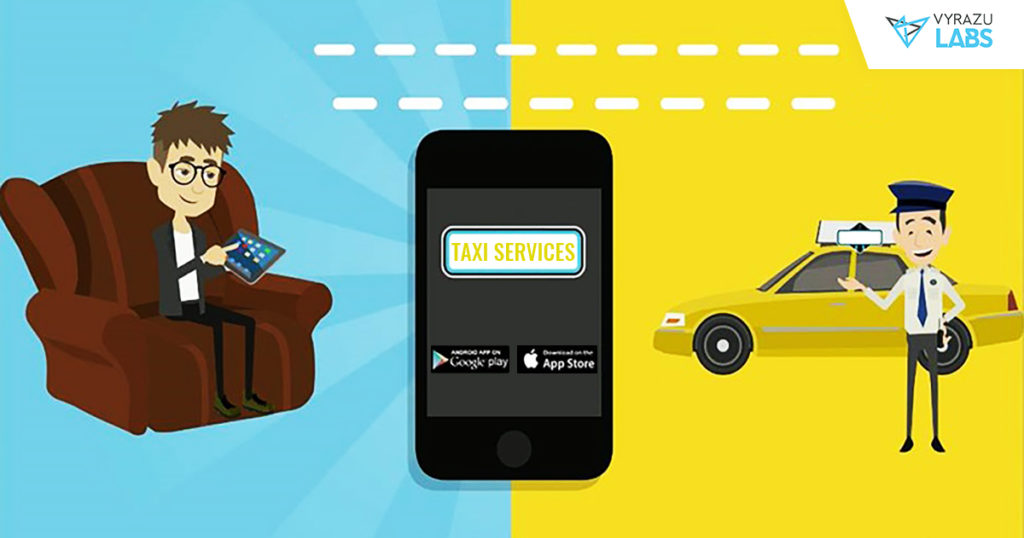 The business model of Uber:

The service provided to the customers came from a business model that was disruptive. It was disruptive as it took a contrarian view of the existing taxicab business where one physically hired a taxi and paid for the services. UBER, which was started in 2009 came up with the option of booking a cab using an app on one’s smartphone.

Using the latest technologies which help in locating the geographical position of a person, it is within a very short time that a customer can get access to a cab. This model has been replicated across geographies and till the last count, UBER had around 80 million users with operations in 77 countries.

Added to the fact was the cost factor where statistics showed that it worked out to be cheaper than traditional taxis with the much faster response time. The huge success of this business model prompted others to join suit and soon enough there were operators who wanted to cash in on the same method of business.

Again, the question they faced was — how can someone develop apps like UBER, OLA, OR LYFT or how to prepare a perfect uber clone script easily!

Initially, UBER started with an app that served as the interface of bookings for customers. This later progressed to having a service for the luxury class where passengers had the option to choose amongst a fleet of luxury cars, but UBER soon realized that it amounted to targeting only a niche segment of the society.

It was possible to have a huge revenue driver only when mass participation was possible. So, there was a need to come up with a viable option by which a larger population could be targeted. A result of brainstorming at the UBER headquarters gave birth to UBERX which became a cab-hailing service where the fare was very economical.

This was just the thing the market was waiting for and soon enough UBER and taxis became synonymous with each other. In order to give customers more options, UBER came up with the concept of the UBER pool. In this case, customers could use an UBER cab just like people use a pool car.

The benefit of this model was naturally passed on to the customers as many people could share a ride thus greatly reducing costs while taking care of almost the same results. UBER was able to raise the benchmark once again by coming up with UBERCHOPPER services. It is a helicopter ride between select destinations that is available for customers who need a real quick mode of transport.

This is a point of learning — if you really want to develop an uber clone script you shall always have to come up with new services for the customer.

THE ROAD AHEAD to develop uber clone script

The huge success of the UBER model where UBER was able to have a thriving business with millions of customers led many companies to offer the same services at different geographical locations.

In fact, this was not limited just to the taxi-hailing sector but similar attempts were being planned across diverse industries. But they all faced a common question when they went to the drawing board which was, how can someone develop uber clone script.

The roadmap to develop apps like UBER, OLA OR LYFT or the proper uber clone script involved various factors, a few of which can be summarised as follows:

It is always advisable to have a roadmap so as to plan things better. We at Vyrazu Labs, went through the above-mentioned steps when we decided to go ahead with developing our own product PAUSA which is an online tool for providing services.

This has an admin panel and follows the same software architecture as is found in the apps designed for UBER, OLA, OR LYFT. This has been developed to look after the needs of service-providing organizations that offer online services to customers.

These applications have to be examined in detail if you really want to develop uber clone script.

This feature has been incorporated to take care of the safety of passengers. This report summarises the driving style of the driver during a certain period, weekly or monthly.

This report serves as the basis on which drivers are either rewarded for their good work or penalized if found that their rash driving has caused discomfort to the passenger. Your plan to develop uber clone script should include such a feature which looks after the needs of the customer.

Choosing the optimal path between pick up and drop off points helps the driver take the customer to his preferred location in the shortest possible time.

Using this feature, drivers can select a ride based on the destination of the customer. This enables the driver to make money while choosing a destination of his own liking. And this is a must-have feature that any UBER like apps should implement at the first move.

This is one of the more popular features of the application. Firstly, an UBER driver has to complete driving a certain number of rides and then he becomes eligible to earn the additional amount.

Well, by now you do have a brief idea of the complexities involved if you want to develop an app like UBER, OLA, OR LYFT.

The passengers can get a fair estimate of the ride they intend to travel based on their pick up and drop location. The make of the car does play an important role while the fare is being calculated.

If you are really serious and want to develop apps like UBER, OLA, OR LYFT you have to ensure that a customer has a choice of different modes of payment to choose from. UBER passengers have the option to pay by cash, credit card, debit card, etc.

This feature is for frequent users of the UBER app and it would be advisable that you are made aware of its importance if you want to develop apps like UBER, OLA, OR LYFT. The service history feature allows the passengers to get the details of their rides within a specified time frame. This can be made available to them in a report as a form.

If you want to develop apps like UBER, OLA OR LYFT this application shall be playing a very important role in the overall management of all the applications. It is a storehouse of all possible information on client behavior, revenue, etc parameters.

The apps which are accessed by the driver and passenger have been described in detail here. We shall now be looking into how to go forward if you want to develop an app like UBER, OLA, OR LYFT. Well, cab-hailing companies like UBER have the highest priority on the following tasks:

The UBER app designed for iOS and Android users use frameworks and API’s to schedule the delivery location while sending updates to the server. The frameworks in the case of iOS apps help UBER monitor the movement of the user’s device whereas Google’s location API’s help locates the geographical position of the user in the case of Android applications.

Well, if you want to develop uber clone script you do have to ensure that the app is compatible across different platforms.

Mapkit was the framework of choice which enabled iOS users to display directions within a map. The same was achieved by Google maps Android API’s in the case of the Android platform.

A passenger on UBER gets a couple of notifications from UBER, as for eg a passenger gets an SMS when a driver accepts his request or when his ride has been canceled for some reason. These notifications are powered by the notification systems of Apple and Android.

UBER has a payment acceptance structure where both cash and credit/debit cards are permitted for purposes of conducting a transaction. Companies have to adhere to certain norms while accepting card payments.

If you want to develop uber clone script, and use cards as a method of payment you have to have a system by which credit card information is processed, stored, and transmitted in the most secure way possible. There are many reputable players in the mobile payment market and you can choose one with whom you feel comfortable planning long term.

These are common or must-have features that you will find in every smart uber-like apps. Spending a good time over selecting the features to prepare a good uber clone script is necessary to create something amazing.

Designing an app for UBER includes designing apps for customers, drivers, and also for different platforms namely iOS and Android. Development of the front end i.e. the interface of UBER like apps should consume around 150 hours while the backend development should take another 100 hours more which brings the total to around 250 hours of developmental work.

And from the uber clone script, we can generate an idea about required time and estimate roughly.

For the development of apps like UBER, OLA, OR LYFT you just might have to have large pockets or better still, a reliable venture capitalist. Lastly, we have an option for someone like you who is keen to see his dream materialize.

Join us for a round of coffee at the incubation center which has been created for startup ventures — STARTUP LAB. We have designed robust non-disclosure agreements which shall protect your interests. Also, we have dedicated team members and the technical know-how which you can tap into to make your dreams come true.

Or simply we are ready with an uber clone script or something better.  So, join us for a healthy brainstorming session where we can exercise the muscles of our brain and come up with a viable business plan.

Yes, as we have the technical acumen in this area and have worked on similar applications, the cost incurred if the app is developed by us, shall be much less than the figure quoted by other vendors.

Our best wishes remain with you, as you begin your journey to develop uber clone script 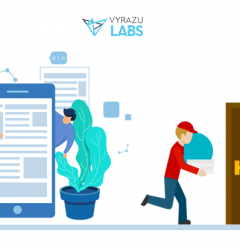 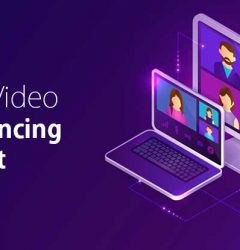 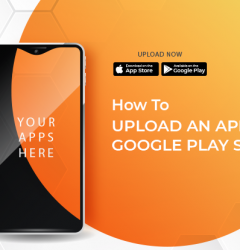 How to upload app to google play store: Learn the