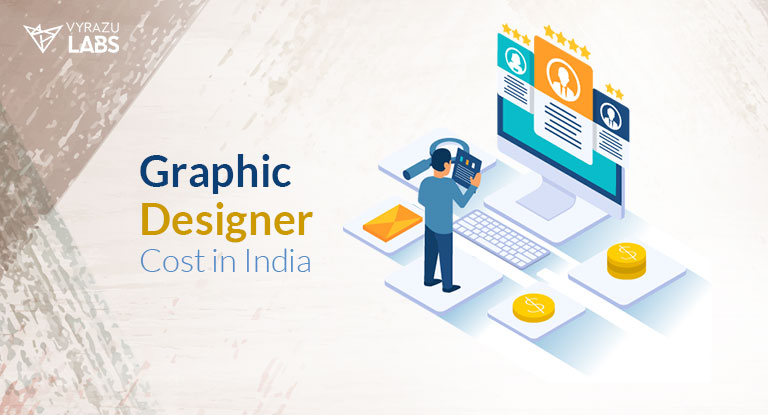 There are numerous factors that determine the changing rates. The graphic designer is someone who designs the business graphics but, he is not a web developer. Hence if we call out the graphic designer at Vyrazu Labs and tell him to code he will not be able to do that. He will take responsibility for creating the app’s design along with the pictures or images that the app will use if the images and texts are not already provided. The cost of hiring a graphic designer as I said depends on the area of work s/he is doing.

There are three possible options that you can opt for, either rely on the in-house graphic designer, hire a freelancer designer or do it yourself. Suppose you are building an app the company you reach out to might have in house designers who will do the job or you will need to hire freelance designers.

Even before you hire a Graphic Designer there are few things that you will have to look after all by yourself. That is what you will be designing. Even though there are thousands of objects that can be designed like the icon, buttons, posters, banners, flyers, logo, infographic and many other aspects of graphic design.

However, there are three things which are generally put under design initially:

When the development process starts there are lots of other things that have to be focused on for example the graphics that are going to support your project. The first question that comes to mind is what are you going to craft and how much is the cost of hiring a graphic designer. Well if the company you are outsourcing to has its own graphic designers then it will be rather easy for the company and you to work is close quarters. The project manager will ask you what are the requirements and you will provide him with your idea which will be a creative brief. Depending on this data the designer will perform the following:

Suppose you need the logo of your brand developed. This is a complicated task and it will be depending on the existing guidelines or color palette for the brand (if any) the other factors will involve what components will be involved like typography or illustration, what will this logo represent? A long-term logo or just a test image to see the responses, and what will be involved with this logo i.e. will you need supporting materials like business cards or letterheads. Crafting a logo will take almost five hours to even more than 20 hours.

In case you need a flyer for your brand. For carrying out this job the graphic designer might take one hour which in some cases might extend to more than 10 hours. His work hours will depend on the given template (if any), whether the text and pictures have already been provided or not, and has it been properly sized with the approval to proceed. On these criteria, a graphic designer will work to give his creative best.

The making of the infographic will depend on the person who is writing the script and carrying forward the research and whether it is a trajectile image or a hard illustration. This might take 4 hours to more than 20 hours. For the completion of the project, he still needs to know how the review process will take on and how many people will be involved in that process. On completion of this process, he can submit the project accordingly.

The other ways to get your job done and save cost of hiring a graphic designer:

You can hire freelance designers who will give a price list for the amount of work he will be doing. Now, freelancers tend to take many jobs at a time to earn that extra tip. The freelancers will take a lot of time to complete your work and disappear as soon as the work is done after verifying it with you. If in the future you would want to modify the design it will rather be impossible to get the “PSD” file which was used to make the design. Forcing you to hire another designer how will have to start it from scratch.

There are ample of tools out there which you can use and make your own design just by following some tutorials. Tools like Canva, Blender, Pixlr, Easel.ly, etc are some of the examples of such tools using which you can seamlessly create your own designs. These tools can not be used for professional development or customized development, only the free designs can be used for making the basic design that you have in mind. These tools might not be very authentic as they are free. However, if you are short on budget, then why not, right?

It is right that when you hire a designer you give him the creative brief while leaving the rest to his/her creative head so that the work is done with a precise conscience. This will help the designer to produce the work exactly like you imagined only if the creative brief is detailed. The graphic designer at Vyrazu Labs charges $15 to $300 per hour depending on the work profile.

As we are located in India we have minimum rates compared to the western designer charges. Many companies have reached out to India for software development outsourcing, just to be privileged with the low-cost charge list. The same goes for graphic designers. If you outsource designers from India you will get the same high-quality product that you will get from a western designer. As all the graphic designers use the same tools known as Photoshop, PremierPro, Illustrator, Lightroom, etc.

Hope this article helped you understand the cost of hiring a graphic designer, please leave a comment or feedback. Or just call us directly for a designer who will get your job done with rigorous efforts. 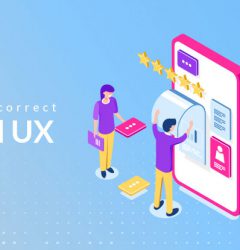 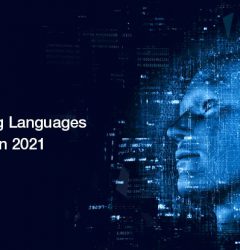 Top 10 Programming Languages: When to choose what 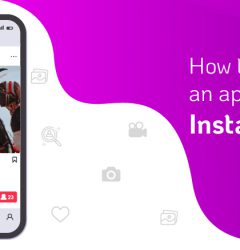 A complete understanding of how to develop Instagr