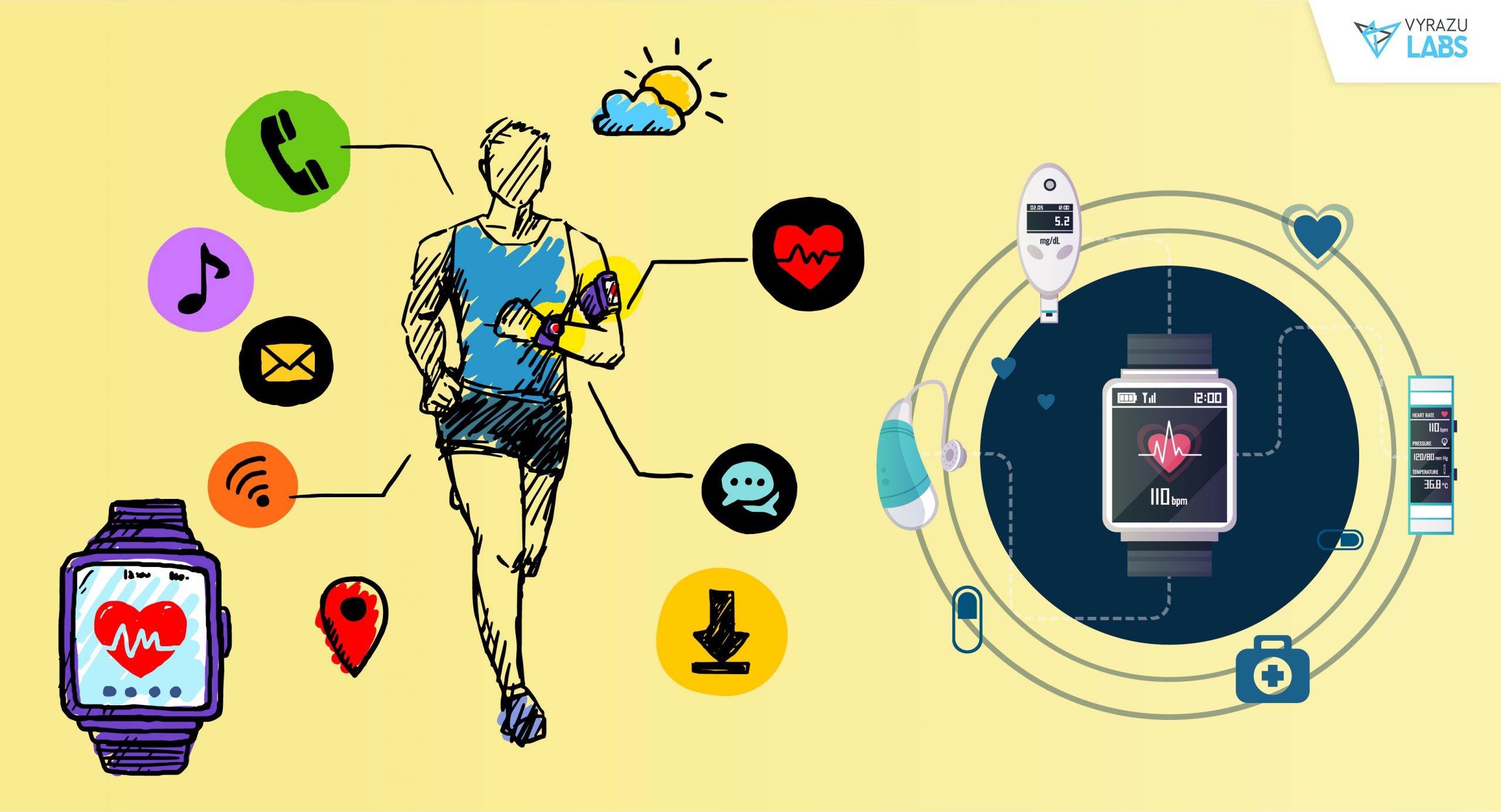 The impact of wearable technology in the healthcare industry is central to the way in which the healthcare sector is shaping up for the coming future. The impact of digitization on items which are worn by a person has changed the way wearable items are being designed and developed.

Well, the wearable sensor market actually started to gain traction from the year 2015. During that period Fitbit was the market leader, closely followed by Apple which had released its smartwatch in the same year.

Now, these types of digital wearable technology can be broadly classified into the following segments:

This category of wearable technology has a number of sensors within them. There are accelerometers, gyroscopes that are used to capture data about the way the body moves, as for eg step count, heart rate, type of activity, etc. There are barometers that are used to estimate the altitude, GPS modules which can pinpoint the global position of an object and magnetometers which are used to measure magnetism or the direction of a magnetic field at a particular location.

Now, as you can understand a person happens to know the exact status of his health at any point in time and the impact of wearables in the healthcare industry can be made out by the fact that more such items are coming out in the market.

The most common device which is in use and contains these features is an instrument that is worn on the wrist and is very similar to a wristwatch. It is true that smartphones can also possess the same sensors and can perform the same functions the only issue which arises here is that it is not always in contact with the body and shall not be in a position to pick up accurate data gathered from the body.

The other forms of devices which perform the same function are smart shoes that have sensors to measure step count and ECG chest bands which help in measuring heart rate.

These devices are sold to consumers who can keep track of their fitness levels and activities. The expectation is that these devices shall increase the performance of the user as far as exercise and fitness levels are concerned. The main objective which is very important to note is that these acts as a preventive healthcare benefit. This is just a small example of the impact that wearables have brought about in the healthcare industry.

The impact of wearable technology on the healthcare industry happened as early as the 1960s. The Holter wearable ECG monitor made its debut during this time. It is in recent times that some medical devices have made the transition to become fully wireless and wearable. Some classical examples are ambulatory oximeters like the Nonin WristOx2, Sotera’s ViSi Mobile device which measures respiration rate, ECG, skin temperature, etc.

The impact of wearable technology in the healthcare industry can be gauged from the fact there the healthcare segment is suddenly active with a plethora of gadgets that are seeing a convergence of wearable technology i.e. wearable fitness and wearable medical devices. Examples of this are the existence of the Samsung Gear and the Apple Watch which include a sensor to measure heart rate. This technology is capable of measuring the arterial blood oxygen saturation of a person. Hence, as you see the demarcation between wearable fitness sensors and wearable medical sensors is getting blurred.

This trend shall enable physiological data of human beings to be acquired by such types of electronic items which are in turn processed through software installed on smartphones in order to give proper medical advice. This has a huge impact on the existing healthcare system and the impact of wearable technology in the healthcare industry has been such that healthcare organizations are increasingly preparing themselves with the latest digital accessories and computerized software which can take their services to the next level.

Wearable technology: The Internet of Things

Read further on IoT to understand what it is and how it works.

Wearable sensors are a small subset of such smart objects. These are able to locate, identify, sense and connect smart objects thereby enabling communication between people and things. There are some personal healthcare solutions that have arrived because of the IoT based architecture system which facilitates healthcare-related applications. These happen to be in the areas of assisted and healthy aging and specifically for the management of particular chronic diseases, eg COPD.

I think by now, you have got an idea of the impact of wearable technology in the healthcare industry and the ways it is having an impact on common consumers who seem to be lapping up all the offerings being made. In fact, you might be aware that this is, in fact, a growing industry by itself where gadgets are being peddled out on a daily basis and the functionalities that they offer are growing day by day.

In fact Tim Cook, the CEO of Apple said in an interview to TIME magazine and I quote “Apple’s largest contribution to mankind will be in improving people’s health and well-being,” Also, Venture capitalists invested a huge amount of $10.8 billion in startups whose area of work are health-related fields like biotech and genetics.

It has been an endeavor at our organization to get involved in these niched activities. As a consequence, we have been involved in areas of the iPhone app and IoT application development which are closely related to the healthcare segment as we know the impact of wearables in the healthcare industry and the shape of things to come in the future.

So, if you happen to have any requirements which necessitate the development of apps for smartphones or the IoT universe please feel free to get in touch. Our team of technical experts shall get in touch with you so as to deliver the precise solution which fulfills your need.

Please feel free to give feedback and suggestions from your end by filling up the fields below. 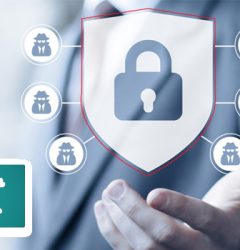 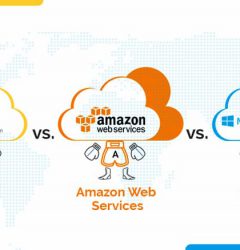 Which one should you choose between aws vs azure v 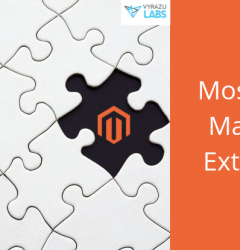